For some reason, many people are obsessed with age, looking young, and having a long life.

Whilst most people are aware of the first part of a quotation from psalm 90 that states “The days of our years are threescore years and ten;” it then continues “and if by reason of strength they be fourscore years, yet is their strength labour and sorrow; for it is soon cut off and we fly away.”.  Roughly this means that up to 70 years of age we are likely to be fit and able but after 70 it’s downhill all the way.

With recent medical advances human meaningful life expectancy has increased which prompted some geneticists, with others, to guesstimate the likely maximum life span that humans would be able to achieve.  The answer was 150yrs.

In the 1980’s there was an American television series titled “Fame!”  The theme tune from the series had the refrain “Fame! I’m gonna live forever.  I’m gonna learn how to fly, High!  Fame! I’m going to make it to heaven, Light up the sky like a flame,”.  The conceit of the series was that a number of youngsters were training at a New York College to become professional performers in the performing arts and followed their trials and tribulations in attempting to obtain fame in their chosen profession.

I always thought that in “Fame” the phrase “I’m gonna live forever” was not a seeking for eternal life on this planet (or anywhere else for that matter) but more a striving for immortality like as obtained by Shakespeare, van Gogh, Bach and similar luminaries of the arts or in extremis even perhaps a food dish like Peach Melba or Ice Cream Pavlova: all honourable in their way.

December 25th is Christmas Day when the birth of a boy child is celebrated.  It’s not his real birthday just his “official” one.  For many the story of a young girl giving birth to a baby in Bethlehem is just a peg on which to hang their Christmas stockings and festivities, and has no real meaning at all: just a time to cast aside the gloom of winter, to meet up with friends and family, and to indulge in good old fashioned feasting with copious quantities of food, drink and expensive presents: not bad in themselves but rather more like Saturnalia or feasting in Valhalla than a birthday celebration. 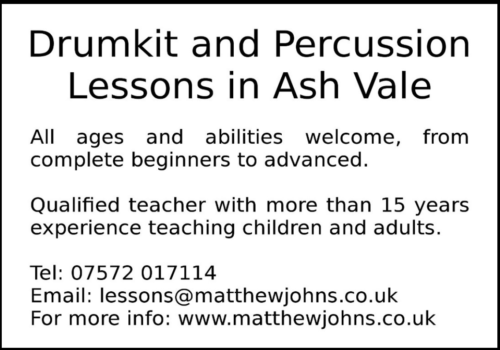 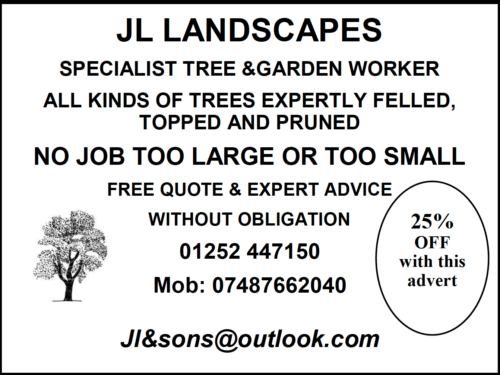