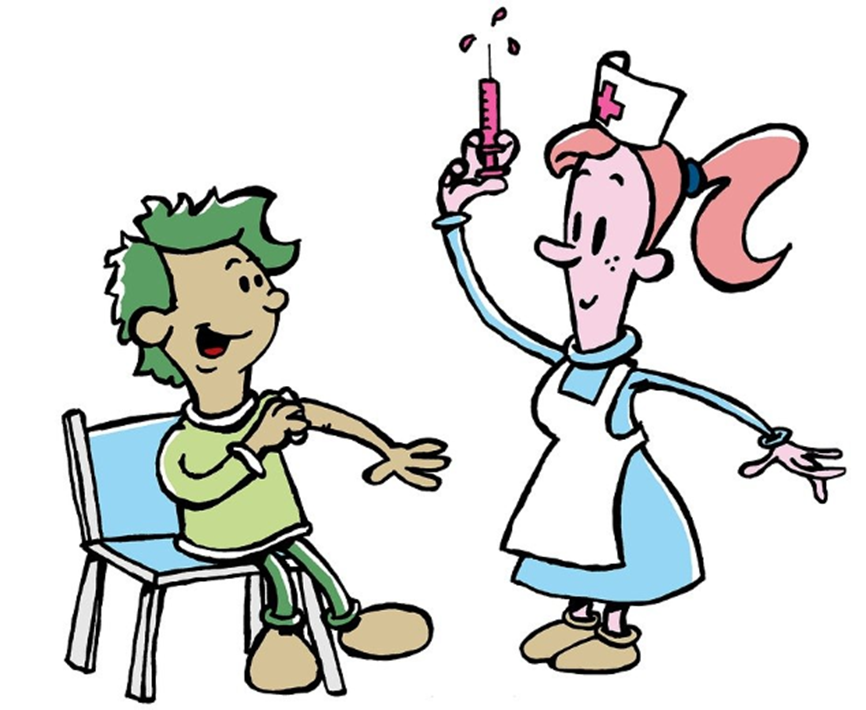 Over eighty years ago I was marked with a sign that said I was safe. In 1940, I and many, many other children were vaccinated at the clinic in Stoke Road, Guildford. This left a scar high up on my left arm that was affectionately known by everyone as a ‘Dickie Bird’. The vaccination was to protect me against smallpox (variola), a disease that had decimated Europe throughout the middle ages. This process was followed a few weeks later by injections against Diptheria and Scarlet Fever. Since discovery of the process of vaccination, smallpox has been eliminated and is now considered exterminated.

Last week my memories of those days were reawakened when I went to the Princes Hall to be vaccinated against Covid 19.

It all started with a telephone call from my Doctor’s surgery asking if I could attend the following morning at 9.00 o’clock. I was surprised at the haste but agreed to go along. So at the appointed time I presented myself at the car park at the Princes Hall, clearly labelled for anyone expecting to receive an injection. I was met by the attendant completely attired, as all car park attendants, but with an added facemask. This gentleman showed amazing consideration and could not have been more helpful. He directed me to the hall where an amazing set-up had been laid out with the best interest of patients to the fore.

On entering the room, I was met by a fully masked young lady who disinfected my hands and conducted me to a chair set two meters from all the other chairs. Along the rear of the hall were five vaccination stations isolated from one another. Patients were directed to the injection stations in strict order of arrival and after answering a brief verbal questioning the needle was inserted in my arm. I think they used my Dickie Bird as an unconscious target. I was then handed a leaflet and a registration card and asked to sit in the next room for 15 minutes. My departure time was clearly written on the card as 9.16. am.

Arriving at the departure lounge I was again conducted to a well spaced out chair and the time, displayed on a large screen, pointed out to me.  When the time showed 9.16 I left the building and picked up my car. As my appointment started at 9 o’clock and my departure was set at sixteen minutes past nine, minus the post treatment wait means the injection and everything associated with it, took one minute.    At every stage of my progress the friendliness of all the people involved was so very tangible. They were all very professional and I noticed they wiped down chairs as soon as they were vacated. I was very impressed at the helpful, friendly and yet professional way everything was done. My one regret is that they were all gowned up and wearing face masks so I was unable to recognise anyone and, when we meet in the future, I will not know them.

THANK YOU NHS, you surpassed all my expectations.