Things in the Ash Vale Chapel Studio have been going well in recent months. Here’s an update of what’s been going on recently…

We’ve had a wonderful variety of different people in:

We had a church choir who came in all the way from Battersea! Due to people moving on, the choir was actually coming to an end, so it was really lovely to be able to capture what they’d been working on so they all had a souvenir of their efforts of the past years.

We had a young rock band in from Wales; XL Live. They are a lovely young group of lads who, by all accounts, haven’t had the easiest of upbringings. So it was amazing to see them enjoy having a day in a studio and to see all their hard work begin to pay off. They loved the space, and were ever so appreciative to have the chance to be using it.

We’ve had some old friends come in to the studio to get their projects mixed. A lovely album which is in progress is a collection of cover versions sung by a father and daughter duo. We’re even bringing the families together!

We also recorded the bass part for a song Brian Doerksen is recording, which has been written about the awful discovery in Canada of 215 bodies of children found buried at an indigenous school.

The Chapel is such a blessing, and we are so pleased to be serving such a wide variety of people.

If you’d like to get in touch you can reach the Chapel Project Team on ashvalechapel@gmail.com on and the website is here: www.ashvalechapel.com 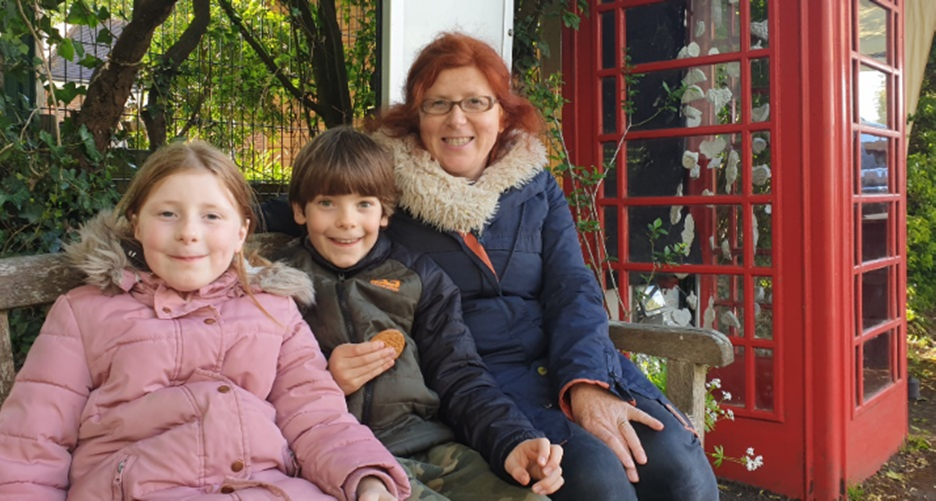 Debi is continuing to run the monthly make on Zoom but hoping to return to face to face sessions at the Chapel from September…..

May’s monthly make was a Bird sculpture; one of the participants has caught the making bug and is now on her 9th Bird sculpture; she’s even teaching her friends to make them!

June Monthly Make: Join Debi for the next monthly make to do some wire work, creating your own dragonfly:  4pm on Tuesday 1st June 2021.