During the snowy winter of 1981/82 here in Ash/Ash Vale, along with everywhere else in Southern England, we awoke one day to find there had been a huge snowfall overnight and everyone was totally ‘snowed in’!  There was no way in, or out of Ash & Ash Vale, all roads were impassable until the snowploughs reached us with grit etc.  For that day we were all ‘cut-off’!  Those who did try to drive to work, found the roads where impassable & had to return home.  This was a day I shall never forget!

What a wonderful day of fun and laughter the day turned out to be!  Everyone (young or older, with or without children) made for the ranges!  We all took everything we could find to have fun!  We wore our boots, wellies, thick coats, gloves, mittens, and hats to keep our ears warm.  Sledges, toboggans, tin trays, and even ski’s were the ‘order of the day’! .  There were numerous snowball fights (between children & children, plus adults and adults!), several snow-men (or “snow-people” to be politically correct these days!) were built and children just enjoyed rolling in the snow, especially down the butts (but no damage was done, the snow was so thick)!  Everyone mixed in with the fun, regardless of their age.

A couple of the menfolk built a fire (in a sheltered snow-hole) and managed to get a decent fire going. They then found sticks/branches, planted them in the snow with a line of string attached to make a ‘drying line’ for drying gloves!

As the kiddies (& adults) gloves became soaked through, they would take them to the fire, take them off and they were ‘pegged’ onto the line to dry out!  In exchange they received another ‘dry’ish pair of gloves, any gloves that fitted!

I am certain no child (or adult) went home that day with their own gloves, but no-one cared! It was a day nobody who was involved in will ever forget and will probably not happen again?  The ‘Community Spirit’ was definitely shown on that day. 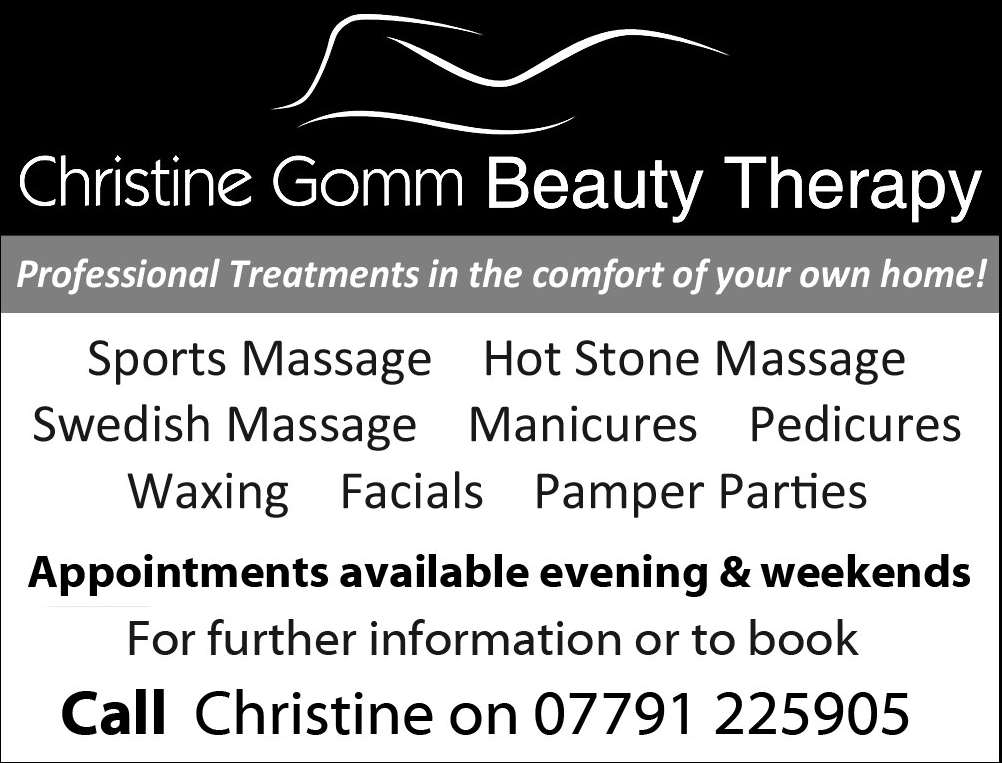 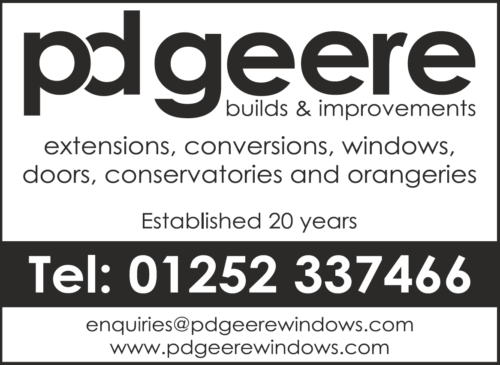