This poem was spotted online by Barbara Stevens, and  we love this suggestion for the poetry page. Why not send us your favourites too?

Our Heroes in Blue

I’ll tell you a tale, that’s been recently written.
Of a powerful army, so Great it saved Britain.

They didn’t have bullets, armed just with a mask.
We sent them to war, with one simple task.

To show us the way, to lead and inspire us.
To protect us from harm and fight off the virus.

It couldn’t be stopped by our bulletproof vests.
An invisible enemy, invaded our chests.

So we called on our weapon, our soldiers in Blue.
“All Doctors, All Nurses, Your Country needs you”.

We clapped on our streets, hearts bursting with pride.
As they went off to war, while we stayed inside.

They struggled at first, as they searched for supplies.
But they stared down the virus, in the whites of its eyes.

They leaped from the trenches and didn’t think twice.
Some never came back, the ultimate price.

So tired, so weary, yet still they fought on.
As the virus was beaten and the battle was won.

The many of us, owe so much, to so few.
The brave and the bold, our heroes in Blue.

So let’s line the streets and remember our debt.
We love you, our heroes,
Lest we forget.

Matt Kelly’s message of hope was penned initially for his partner Jill Scully, a district nurse, who shared it with colleagues and on social media. The piece has now been passed around the country and has been brought to life by one of the UK’s most prominent actors.

Matt, who works for the parks and streetscene team, was inspired by Jill’s hard work on the frontline of the Covid-19 response and her daughter, Lily, expressing concern for her mum. 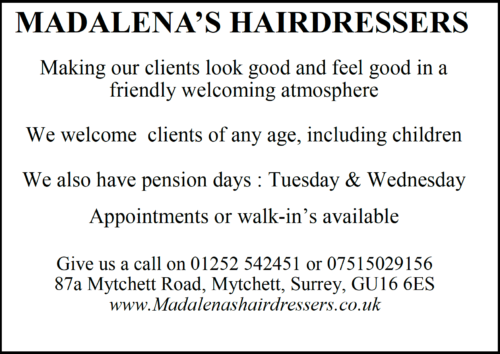 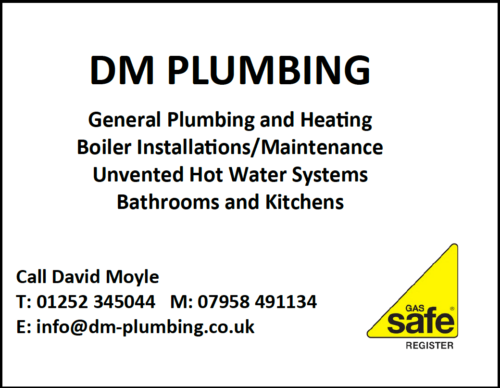