About Peter Kimber, a candidate for the Surrey County Council elections on Thursday 6th May 2021

‘Hi, I’m Peter, the Labour candidate for Ash in the upcoming county council elections. I love this area (having lived in Ash Vale all my life) and know we are incredibly lucky to have so many green spaces close to us (the canal and ranges for example), as well as excellent transport links with three railway stations in the Ash area. However, I believe there is much that can be improved by electing a Labour councillor.

For example, we have had the ‘range floor’ area of Ash Ranges closed by the Defence Infrastructure organisation (DIO). I know many of us used to really enjoy walking and cycling over that part of the ranges, and the concrete tracks on that part made it much more accessible than other parts of the ranges. I know how much this has affected those living around the range complex, as they can no longer walk their dogs or exercise as the gates to the ranges around Ash Vale Station and near the Swan pub are locked. The ‘Save Ash Ranges’ campaign has a meeting with a representative from the DIO a little while back, which many of us had to watch on Youtube as the zoom call was so popular! Ultimately though, most people (a notable exception being our own MP) were dissatisfied with the response given by the DIO. Those behind the Save Ash Ranges campaign are doing a sterling job in standing up for range users, and if elected, I will offer to work hand in hand with the campaign and lobby hard for the re-opening of the range floor. This would be my first priority if elected.

There are also other issues I would address, I would support the re-introduction of an hourly, useable, 41 bus service between Ash, Ash Vale and Farnborough, as well as supporting step free access to Ash Vale Station (however, I am also aware at the amount of work needed for this to happen).

At a county level, Labour supports the introduction of unitary authorities in Surrey, replacing the current two-tier county and borough councils. This would reduce bureaucracy and increase efficiency. Labour would also reverse cuts to our fire service and reverse fire station closures.

Lastly, Labour would fix Surrey’s broken roads, something which has my full support! It is completely unacceptable that cars are getting damaged by potholes and shoddy road repairs. Labour would break up the monopoly given to the firm ‘Kier’ by Surrey County Council for road repairs, and introduce proper competition, alongside better in house coordination of road repairs.’ 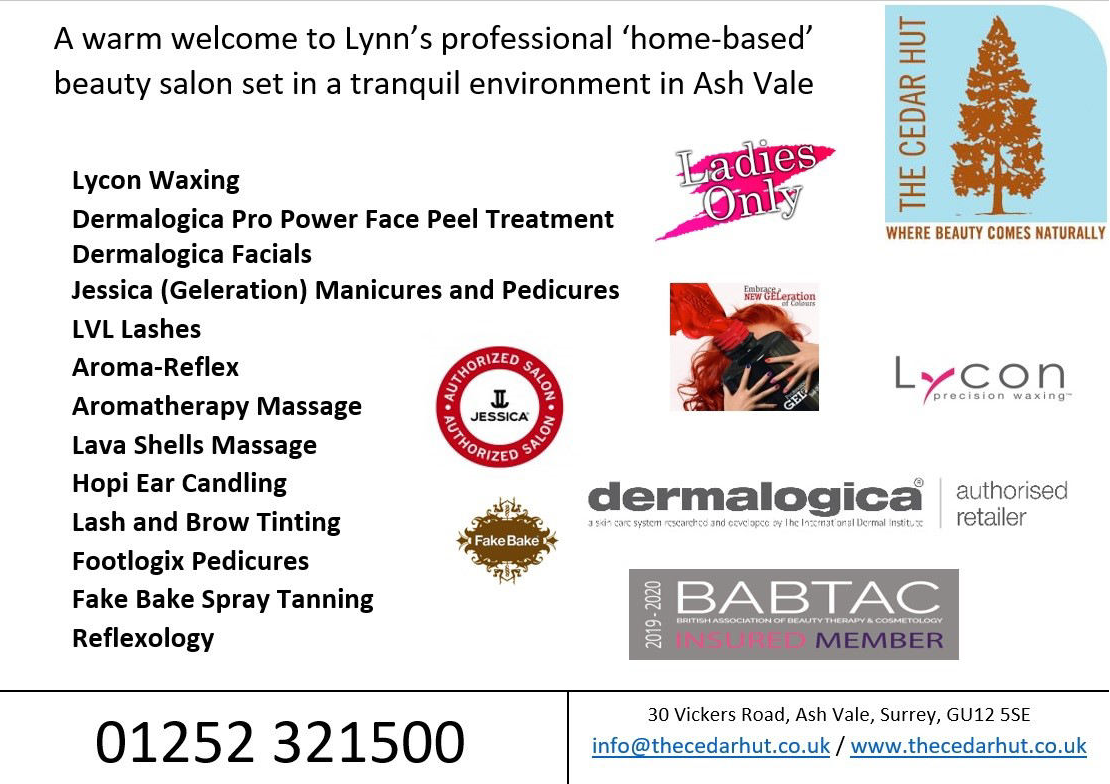