Recently the 75th Anniversary of VE Day was celebrated (in a somewhat muted fashion because of Covid19).  As the happenings of WWII became revealed Academia tried to get an understanding of how so called civilised people could become so immunised against the horrors of what was happening around them that they too could get swept up into the system and take an active role.

It was not the remote actions (V1, V2, Bomber Command or even the Atomic Bomb) but the direct actions of the Gas Chambers, the Concentration Camps and the mass executions that horrified people so much.

Historian A J P Taylor was commissioned to write an upbeat book on “The Course of German History” which the commissioners hoped to give out in Germany to help explain how the people of the land of Bach could have ended up as the people of the Nazi party.  However, Taylor’s book blamed Charlemagne as the instigator of a series of events that led inevitably to the horrors of WWII.  Taylor’s book was counted so downbeat that the commissioners aborted the distribution in Germany but the book was published in the UK.

Others took up the cudgel.  Academia sought to confirm that civilisation was only skin deep: scratch the surface and mankind was merely an omnivorous ape that had got lucky (shades of Desmond Morris  and Richard Dawkins?) and in the normal course of things could obey “orders” from “pack leaders” no matter what.

In the early 1950’s USA Muzafer Sherif undertook social experiments aimed at showing how society could fall apart.  The first was an abject failure the second “proved” the point.  In 1961 Stanley Milgram set up his famous experiment of getting people to give electric shocks to someone unseen but not unheard.  It was the urging of an authority figure which caused the damage in both sets of “experiments”.  If anyone tried to repeat the “experiments” today they would probably end up in jail.

BUT, BUT, BUT in 1966 there was a happening which undermined all this.  This unplanned “experiment” started in 1965 in Tonga.  A group of six schoolboys (13-16), fed up with their school meals decided to “borrow” a boat and sail 500 miles to Fiji for a takeaway.  It was all badly planned and after a sudden storm at sea in which the boat was destroyed the occupants clambered ashore an uninhabited island.  The island was way off the beaten track but the six Tongans managed to survive and thrive for 15 months by co-operating and working as a group for the betterment of all before being rescued purely by chance.

I hope that the group of Tongan children represents the true free nature and future of humankind but I do have to report that the boat’s owner sued the boys for the loss of his boat and won. 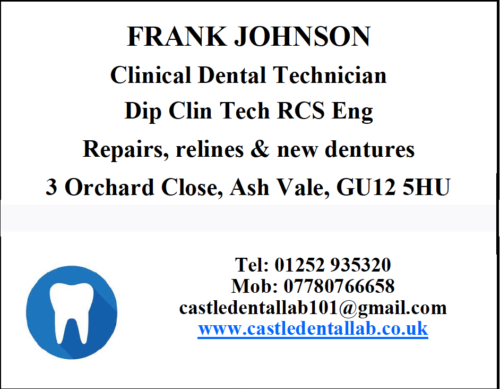 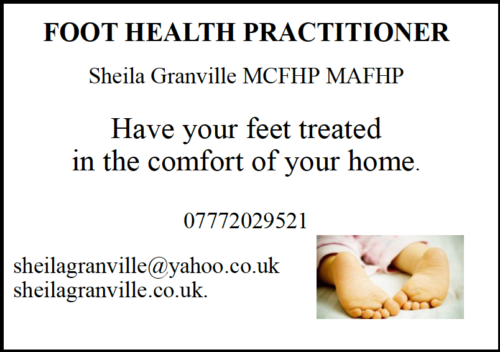