A few weeks ago I received an e-mail from a seed & plant supply company.  Its headline read that they had a stock of heritage seed packs available including one of the first (if not the first) climbing French Bean.  The variety of this bean – The Lazy Housewife.  The derogatory name derives from the fact that this variety of bean does not require de-stringing like runner beans: just topped & tailed and cut into short lengths before cooking, thus saving much labour in the kitchen!

This got me thinking about our attitudes to change in an ever changing world.  So often a really more efficient way of achieving a target arrives but it may take years for the new way to catch on.  Sometimes the new way is either mocked (rather like The Lazy Housewife above), or completely underestimated like the possible demands for television sets (people will soon get tired of watching a plywood box) and most famously in the fallaciously attributed statement that in 1943 Thomas Watson (the President of IBM) declared that he thought there was a world market “for maybe five computers” and “5,000 copying machines” –it was someone else!

My father bought my mother the first refrigerator in the street, it was noisy but it kept the milk and other perishable foodstuffs fresh for much longer than the larder, at the same time he purchased a washing machine to replace the copper that had to be removed so that the refrigerator could be fitted into the kitchen (it was a VERY small galley kitchen).  So at a stroke my mother could reduce the weekly number of times she needed to shop and reduce washday to a mere morning’s labour.  The gainsayers all said “We don’t need such things, why would we waste money on electrical appliances to block up the kitchen when we can go to the shop every day (except ½day Wednesday, ½day Saturday and whole day Sunday) for perishables, and send the washing to the laundry?”.  The latter point had a slight ring of truth but with two irascible sons and an engineer for a husband the stuff needing to go off to the laundry from our household alone would have filled the laundry truck.

These days few people would not have a refrigerator, a washing machine, a television or a computer and only a few pedants would have inkwells, quill pens, typewriters or a box of single use Nightingale Gramophone Needles.  There seems to be a tipping point with good new ideas, either they are “quickly” accepted and become the new normal or they fall away into history, sometimes to be found and resurrected eons later.  Leonardo’s “helicopter” drawing is a case in point.

So what will future generations think about the machinations of pro & anti vaxxers and pro & anti maskers when the main concern has to be getting “things” safe for the world population? 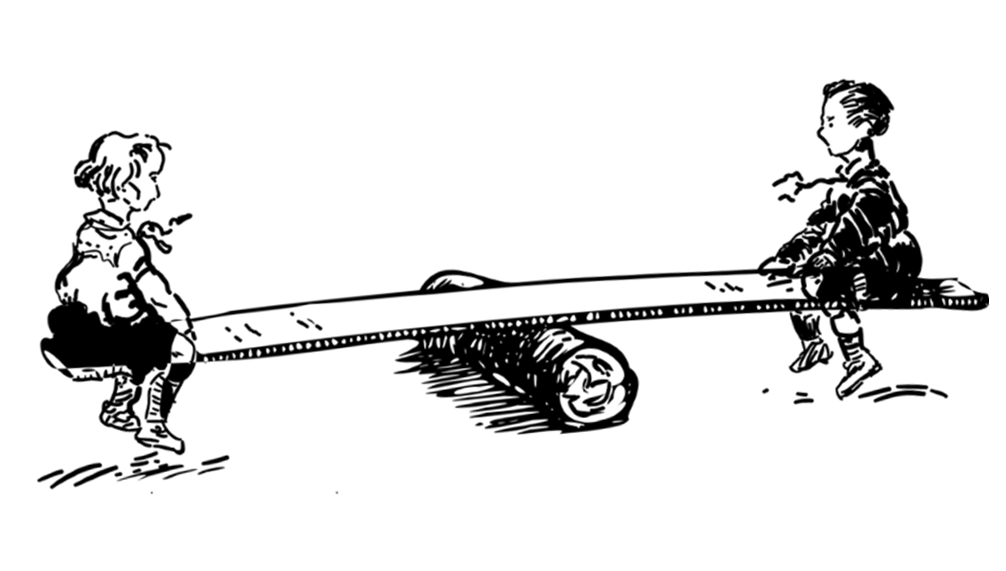 It was just after 3pm on the 3rd April 33AD.  The Roman Army Execution Detail noted that the first of the three prisoners being executed that day had just died.  It was a bit of a surprise because normally a prisoner took much longer to die, but as the Detail had to remain until all the prisoners were dead it was probably more of “One down, two to go” feeling than anything else.  In the meanwhile it was back to gambling to while away the hours until they could return to barracks; after all they were just Roman soldiers carrying out their orders.

The background to this?  At the time the Roman Empire was busy being the Roman Empire.  The Emperor Tiberius ruled in Rome and Pontius Pilate (a junior Roman Civil Servant) was the Roman charged with keeping order in the province of Judea.  To keep things rosy he had cosied up to the Jewish Religious Powers and they to him, but being Pilate he had still managed to alienate others.  Also in the frame was Herod Antipas (a son of Herod the Great) who was the Roman appointed Tetrarch of Galilee and Perea.  So far so good.

Then along came trouble, a 30odd year preacher who had gone about preaching that the Kingdom of God was close at hand had come to town. The new preacher was accompanied by a band of rustics (including ex fishers, an ex tax collector and an ex zealot), he did not rail against the Roman Authorities but preached that one should love God and love one’s neighbour as one’s self.  He had upset the Religious Authorities by declaring that the Temple was a place for prayer and worship and not a place for commerce.  For the Religious authorities the question of the day was how to neutralise this threat without upsetting the status quo?

Herod Antipas had incarcerated a previous troublesome preacher (and cousin to the new one), then without trial the preacher had been beheaded, his head put on a platter and presented to a young dancer who had pleased the said Herod Antipas.  This option was no longer available.

Epilogue: Pilate was removed from office 36AD, Tiberius died 37AD, Herod was removed from office 39AD, the Temple was destroyed 70AD and that rag tag army of fishers and others (excluding the zealot) spread the teachings of the executed man until in 313AD Christianity was recognised as an acceptable religion within the Roman Empire.  Now THAT is a story!

PS.  The date quoted above is believed to be the most probable, by many scholars. 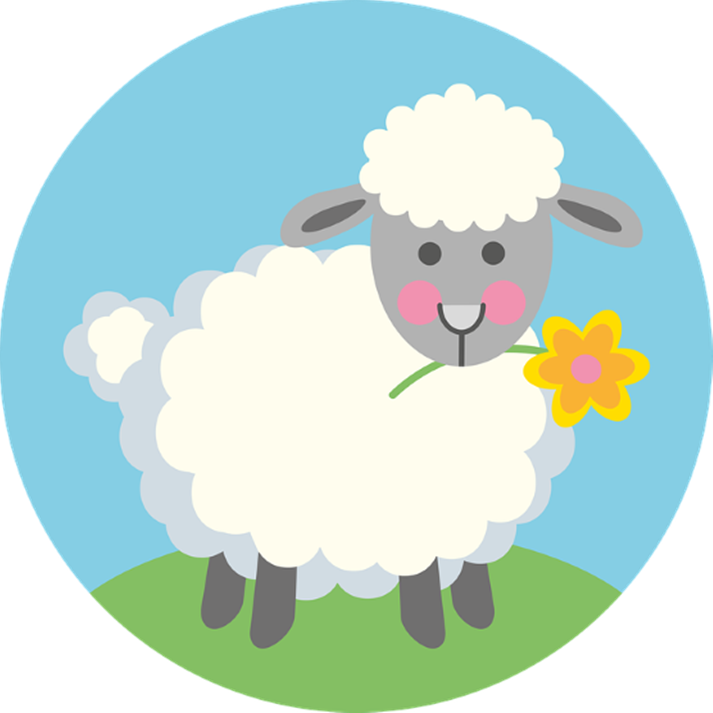 Well, the light is on at the end of the tunnel.

We are through the Solstice, the daylight hours are increasing, we have survived Christmas, we have survived Brexit, we have survived Hogmanay and there is seemingly even a Covid19 vaccination that gives protection (starting a couple of weeks after the inoculation) enabling us to survive exposure to Covid19 unscathed.