Ash Green Residents Association (AGRA) was successful in the fight to overturn the officer’s recommendation for 69 more homes in Ash Green this week (8th September).

It has been a long fight for the residents and the AGRA committee, and it is far from over yet.

Ash Manor itself is a 750-year-old Manor House. It was divided into two homes in 1948 but still retains many of the original features, the most impressive being the moat, which surrounds the house on 3 sides.

The house was upgraded to Grade II* in 2017 putting it the top 6% of the country’s historic assets, and the only one of its kind in Guildford Borough.

The two other buildings on the site are the Oast House, now divided into two homes, and Oak Barn. Both of these are Grade II buildings and deserve protection in their own right.

The value of the group is enhanced by their setting. The manor is currently surrounded by fields, with the veteran oak tree which is at least 250 years old and the pond which features on all the old maps of the area and is a haven to wildlife.

Over the last 7 years, AGRA initially fought off a development of 44 houses on the site in 2014. This was then followed by an application by Bewley Homes for 95 houses in 2017 which the officers did not put before the committee in time, so it went to appeal due to non-determination. AGRA were granted permission to become a “Rule 6” party at the appeal. This gives the same legal standing to the Residents’ Association as the council and the developer.

Surprisingly, the developer withdrew the appeal because they had been in negotiation with the council to produce an alternative scheme. We were awarded our costs (only due to the specific circumstances) so we could pay back the residents for the barrister and experts. It was this alternative scheme that was decided this week.

The planning committee approved the application, for 73 houses in December 2019 but AGRA were unhappy with the way information had been presented, through the officer report, to the councillors and applied for a judicial review.

Judicial reviews require a good understanding of the quite complex laws around planning applications, and we were fortunate to be granted pro bono help from the Environmental Law Foundation and Cornerstone Barristers. We were also provided with loan/grants from both Tongham and Ash Parish Councils, which we could afford to pay back when we received the successful judgment, and our costs, of £6,400 in December 2020.

The application had to be re-decided and appeared on the agenda again in both May, and June, when AGRA organised the protest during the councillors’ site visit which you may have seen in the local press and on the BBC. AGRA then submitted written objections on Heritage, Ecology and Drainage Grounds resulting in the application being removed from the agenda, the tree being granted its now protected veteran status, and the number of houses reduced to 69.

When it was included on the agenda this time, with the support of our local ward councillors and some from further afield, we successfully overturned the officers’ recommendation, and the application was refused.

In the meantime, Bewley Homes submitted an identical application, which the officers did not put before the committee, and so that one has not been decided. This gave Bewley Homes the opportunity to apply for an appeal to the Planning Inspectorate. The fight goes on and the appeal will be heard in January and last about 3 weeks.

This has been an amazing community effort. The latest appeal has already cost us in the region of £8,000 which has been raised through donations but is not enough to pay for legal assistance this time, so we will have to do it ourselves.  If you would like more information, or to get involved in the campaign please e-mail AGRA@AshGreen.Org or you can help with the funding through  https://www.gofundme.com/ and searching for Ash Manor. 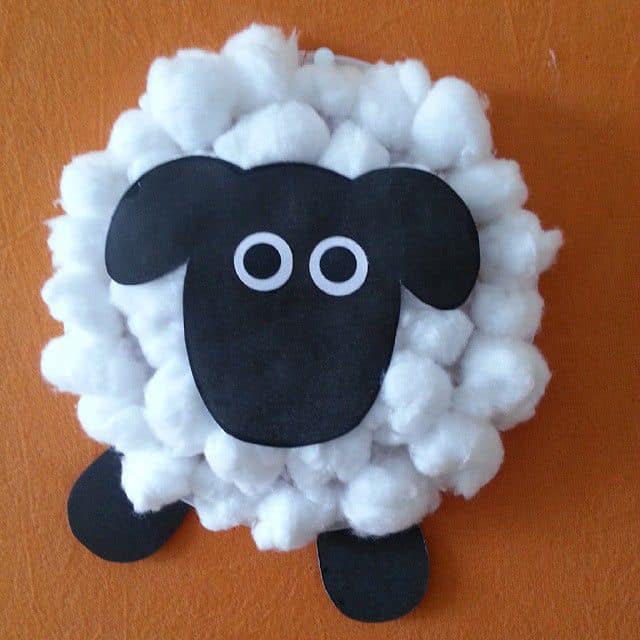 A huge THANK YOU to everyone who took part in the Sheep Trail! We had a lovely time and we hope you did too. 💕🐑 The trail is now closed, but let us know which was your favourite sheep, we have a little prize for them! 🙂 text 07730609446

Can you find all these sheep? Why not see if you can find them all this half term? We have also hidden 17 sheep in the Parishioner Magazine, you can pick up a paper copy of it at St Mary’s.

Keep them coming – If you’ve got a sheep on display, send us it’s name and location and we will add them to the trail. 07730 609446. The more the merrier, we have all half term to enjoy the hunt for the lost sheep!

Share your photos online with the hashtag #AshValeSheepTrail and tell us who’s your favourite, or why not comment here?

Stay safe and have fun everyone!